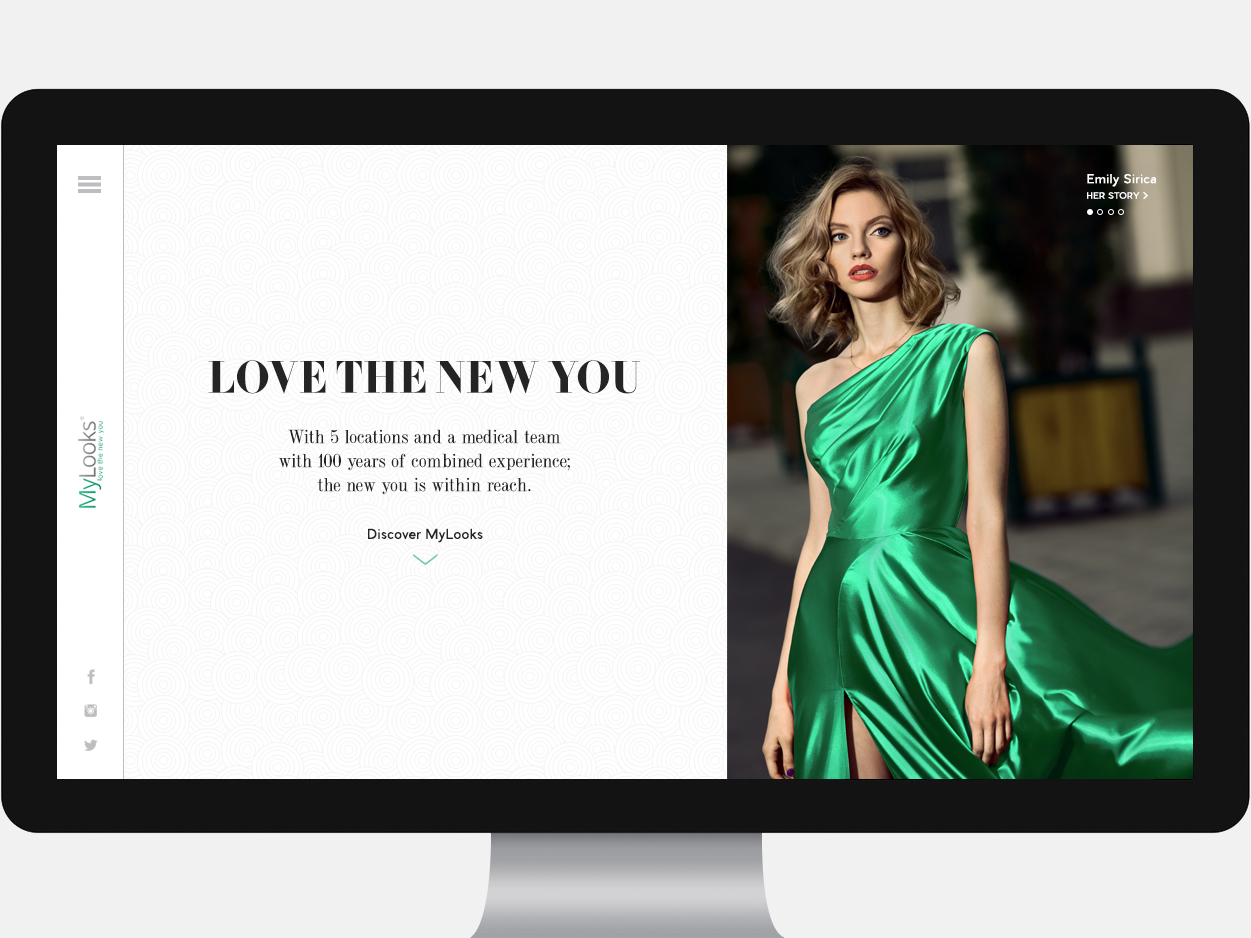 I joined MyLooks at the very start of it's creation after being hired by former Yahoo! CMO Dipik Rai, who joined the start-up shortly before. The project of getting the business off the ground included: all branding, marketing materials and campaigns, a responsive website, television commercials, radio ads, billboards, and sponsorships.

In the two years on this project MyLooks went from an unheard of start-up to being a feature on Lifetime Television, CBS, NBC, a sponsor of the Grammy's, and a generator of profits in the several millions. 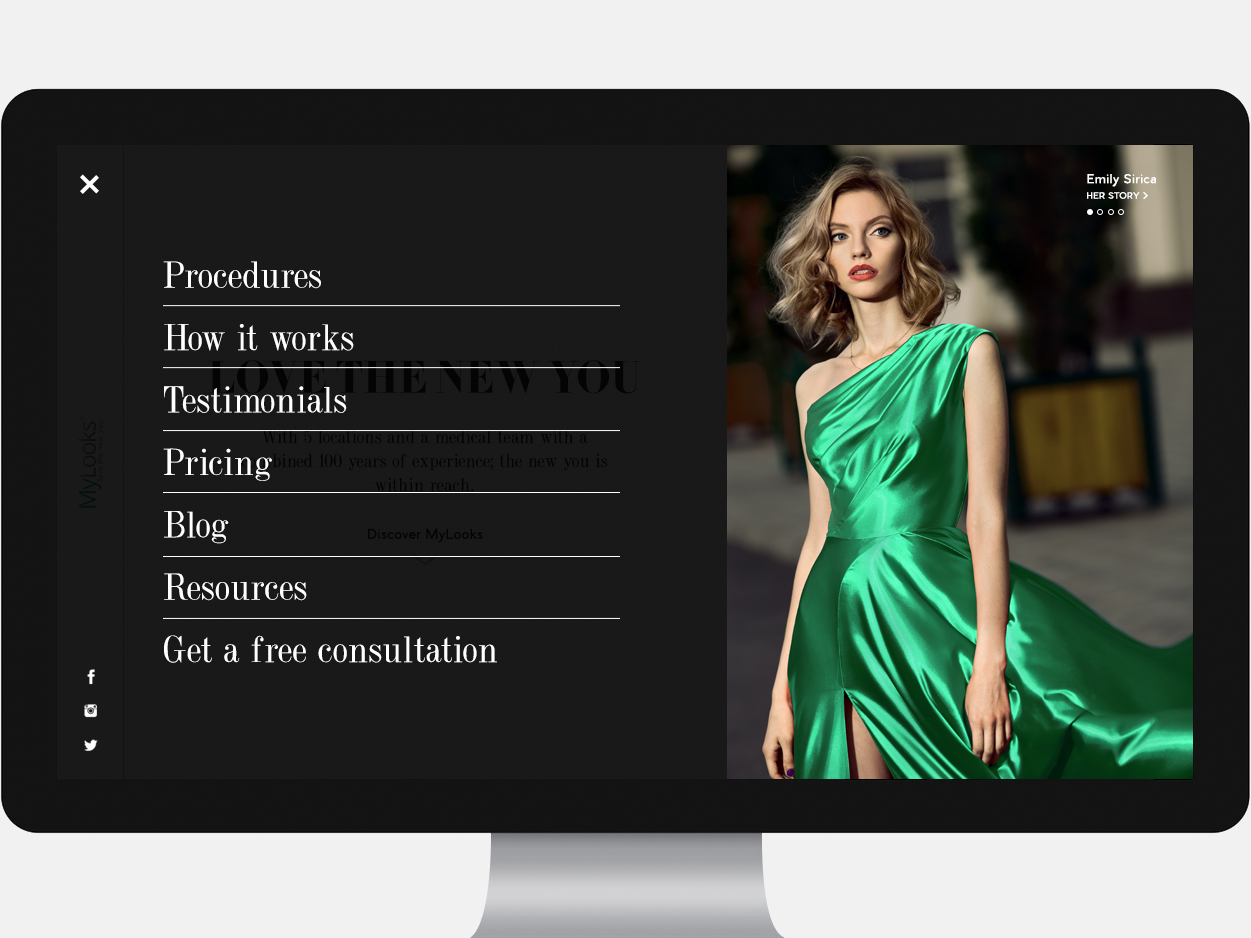 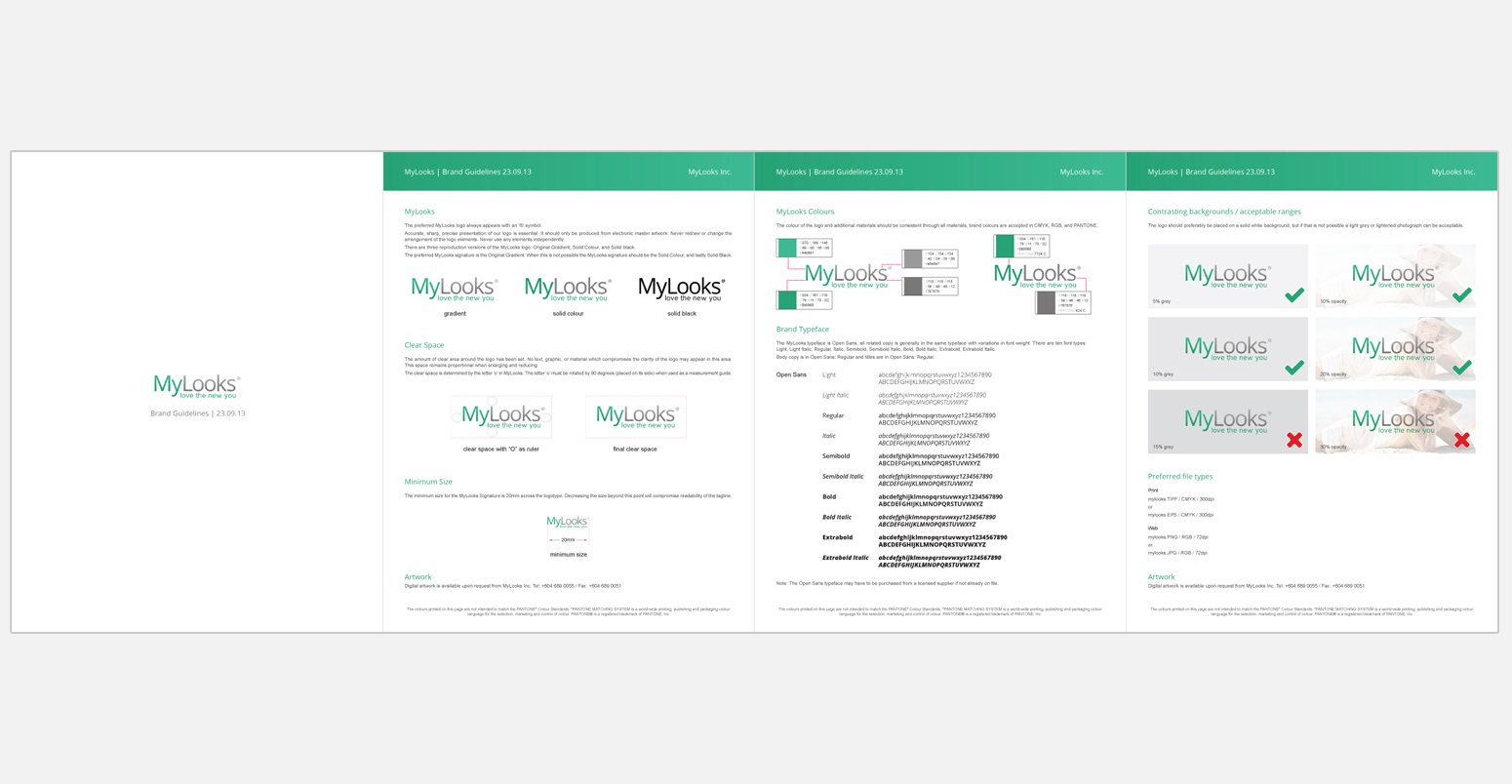 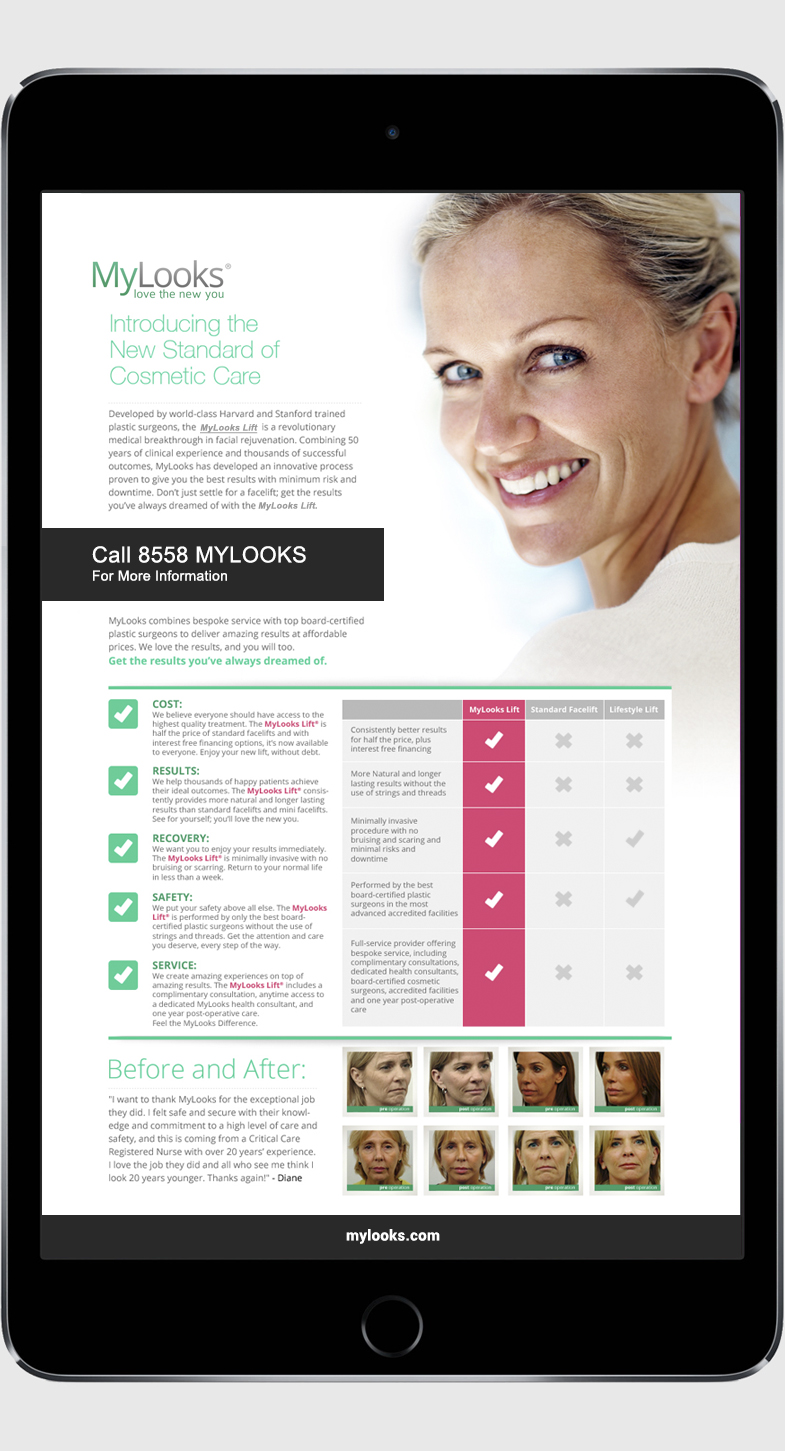 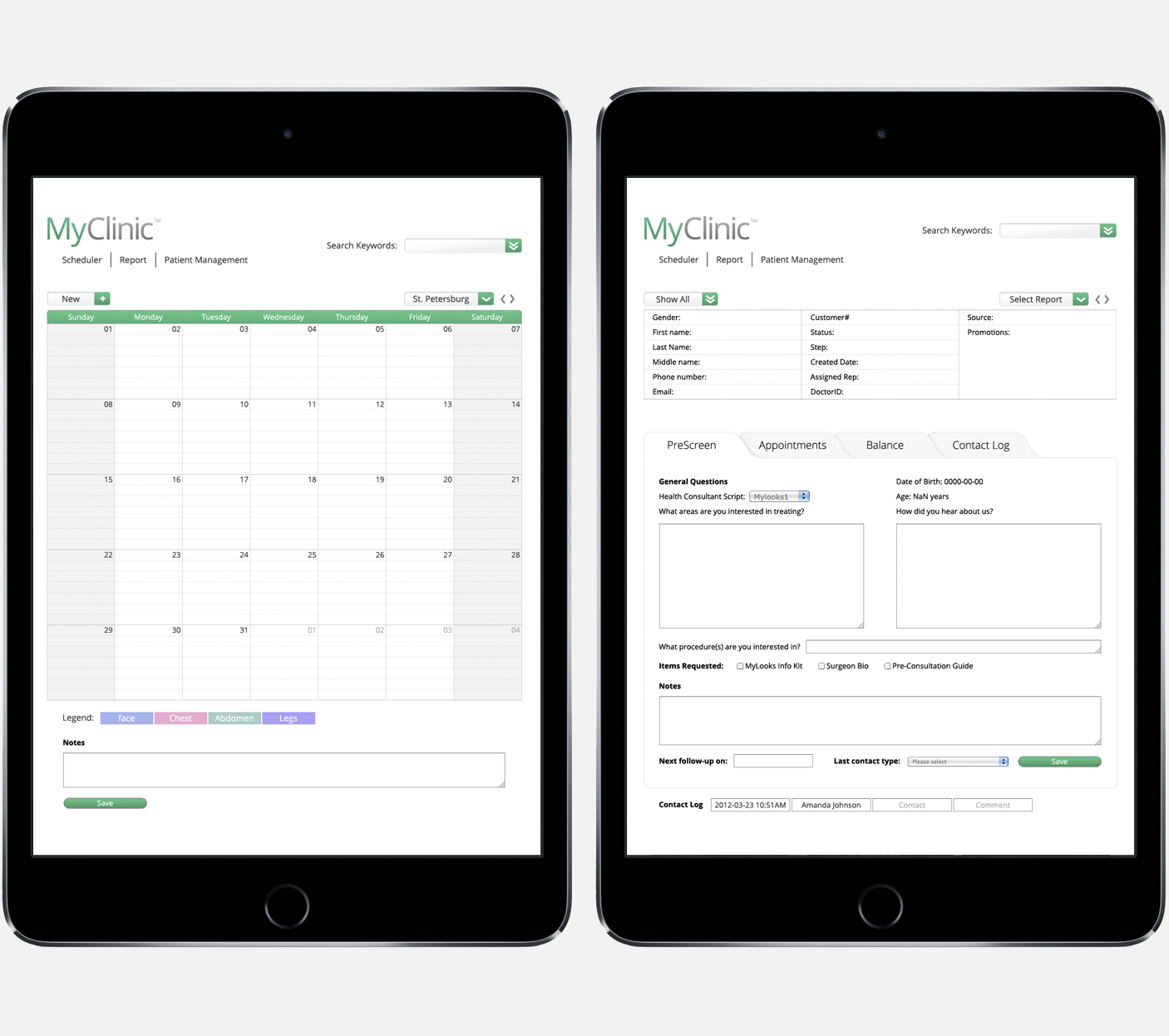